PubCoder can export your publication as a native iOS app that can be distributed for free or as a paid download on the App Store.

The app actually bundles our own native iOS reader technology with an XPUB export of your project, creating a unique app-player for your publication. Since the same player and the same format is used, every feature for the XPUB format is fully supported, including interactivity, read aloud, soundtrack, multiple renditions and localizations.

The resulting app will run on any iOS device running iOS 12.4 or later.

First of all, exporting iOS app requires using PubCoder for Mac. If you use PubCoder on Windows, you will need to borrow a Mac to export in the iOS App format, just login on PubCoder for Mac with the same account you use on your Windows machine and your license will work.

In order to export an iOS app, you need to use macOS 11.3 or later with Xcode 13.2.1 or later installed; you can Install Xcode from the Mac App Store.

Warning: Once installed, please run Xcode at least once and let it install its Additional Components before trying to build an app in PubCoder.

To build your app for App Store or Ad Hoc Distribution, you will also need an active Apple Developer Account, and to setup a Signing Identity and Provisioning Profiles. For more informations, you can read this tutorial 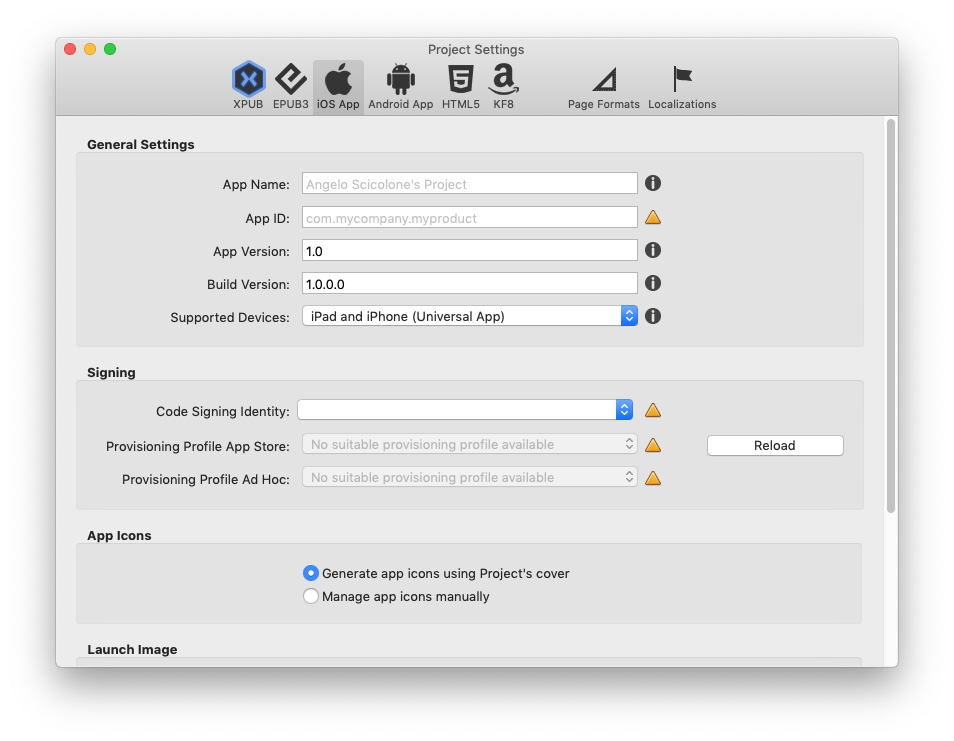 You can also setup App Icons and Launch Images manually or use the default ones. 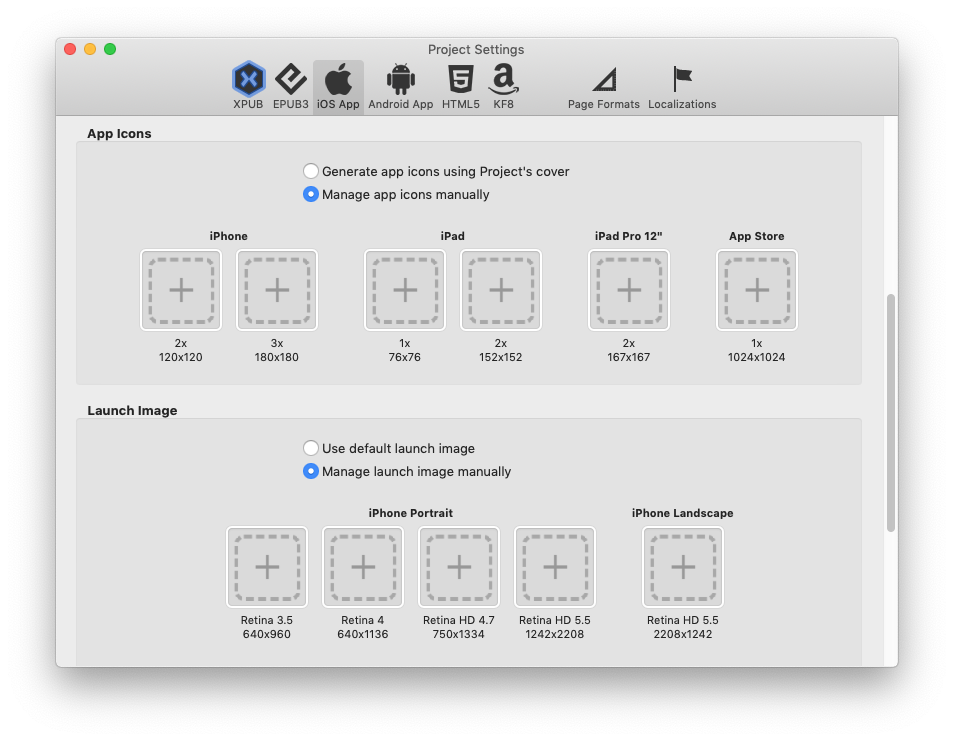 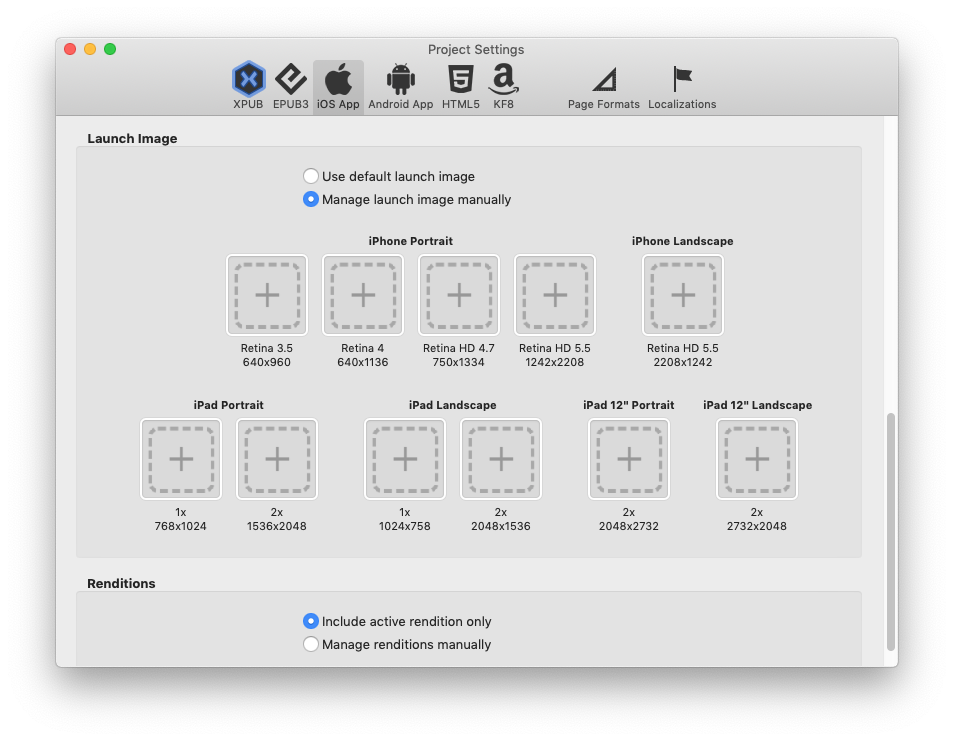 Since PubCoder’s iOS native app uses the XPUB format and player, you can use all XPUB-specific features, including multiple renditions and localizations.

The export control offers various possible destinations for the export.

You can of course save a .ipa file for distribution, choosing App Store to submit it to the app store, TestFlight to submit it to app store for testing or Ad Hoc to distribute the file manually (you will need provisioning profile with the list of devices where the app can be installed).

Finally, you can send your app to an iOS Simulator (setup them in Xcode).